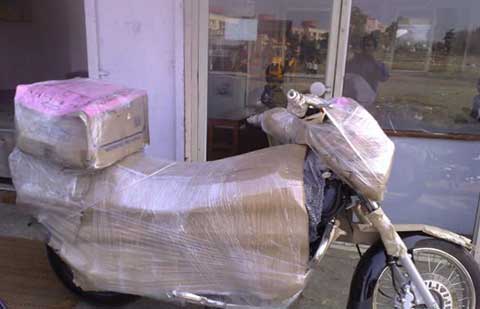 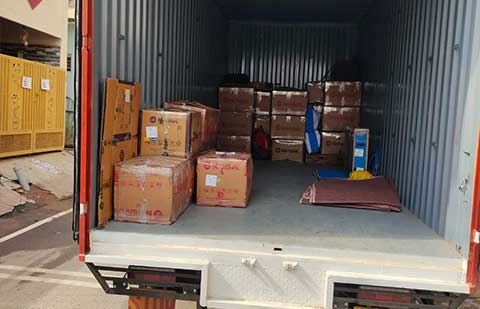 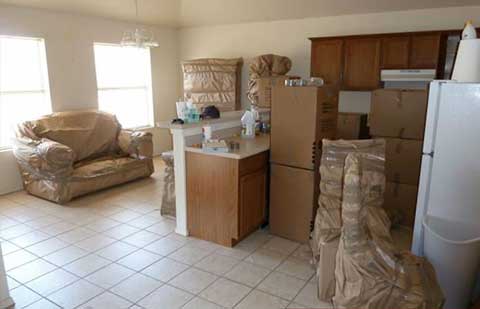 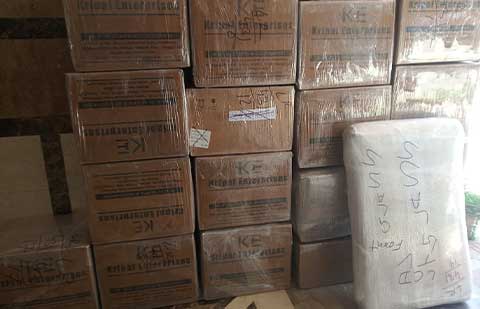 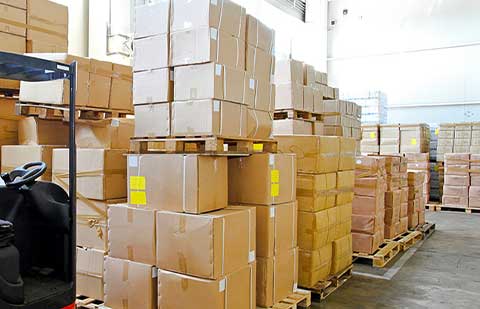 Welcome to Naitik Cargo Packers - A leading packers and movers based in Bangalore are exceptional transport service providers not just in Bangalore, but also globally. That works horrendously cumbersome in giving the packing and moving space occupied with giving various differ of top quality packing services. Packing up regularly decades’ worth of home substances can be a hard and creepy task though.

Samir on 09 Sep 2022 rated 5
I have shifted my goods Bangalore to delhi,this packers and movers give excellent service and timely delivered
Akash Jangir on 19 Aug 2022 rated 5
It was a nice service experience overall, affordable and safe. thank you naitik cargo packers and movers
Akshay Kumar on 17 Aug 2022 rated 5
Everything was good they are very punctual honesty and hard workers. So, Thank you so much to all members of naitik cargo Packers and Movers Moreover, Keep continuing the same quality work and professionalism.
Suresh on 17 Aug 2022 rated 5
Service was timely and prompt, the packaging was good as well the goods were delivered safely.
Sridhar on 16 Aug 2022 rated 2
I had a very bad experience with Naitik Cargo. Until the initial payment is done to the sales guy(Sandeep) he was very promptly answering the calls, and once the payment is done, he was not responding to the calls at all. The service includes, Packing, loading, transport, unloading, unpacking and fixing. I booked a separate vehicle(it costs 5K more than the shared vehicle), as it was promised that it would be delivered the next day, but the shipment had arrived a day late. When I tried calling Sandeep the next day, he never picked calls and in the evening some other guys answers and asked me to contact the local office for the delay. They said Sandeep left the phone on charge, and will call me back which never happened. After the shipment had arrived a day late, the driver wanted me to make the full payment and only then the shipment will be unloaded, I don't know if all my items have arrived, they are not even ready to count the items before the payment. And the story with Sandeep continues where he doesn't pick his call. The Operations guy picks up the call and says that, Sandeep is a sales guy and how can he promise to take the payment after unpacking as that is not their policy. And when I insisted that I need to speak to him before I make the payment, that is when Mr.Sandeep comes online and tries to give very rude answer and Cuts the call saying I need to pay otherwise, the shipment will not be unloaded. I have ended up paying the amount before unloading and after everything was unloaded from vehicle, I told the driver I need to count the items, he said he will park the vehicle and come back and he never came back. The Hamalis where there but they were helpless I have taken an Insurance too for my TV and fridge and the Fridge was switching On but not cooling, when I called Sandeep(now picks up the call, probably because the payment was cleared) he says to me that, they packed in front of me and nothing should have happened to it, Is that Insurance coverage? One of the glass for the Center table was broken and there is no answer for that too. I felt there is no use in arguing with these people, but I felt atleast others should not go through the pain. Take care