The Best Place to Live in Bangalore for Job Seekers 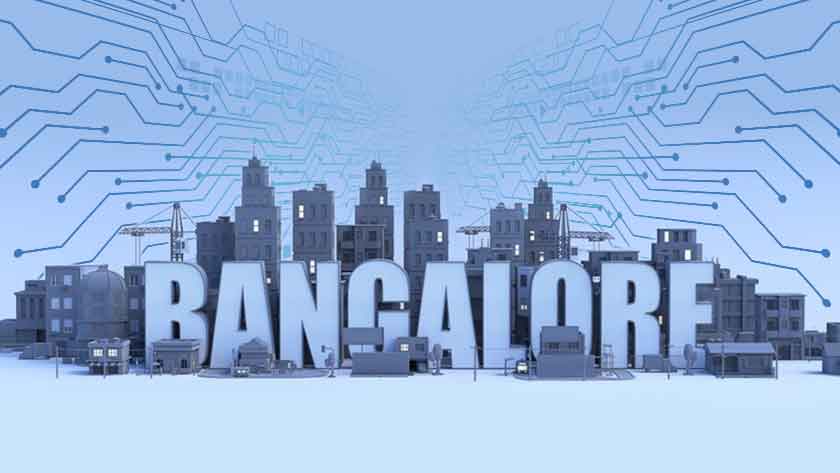 Bangalore is a haven of career opportunities and if you are seeking employment, it is the place to be in. The eastern part of the city has established itself as the IT and employment hub and as a job seeker, you will most likely want to settle there. If you want to go for the best place to live in Bangalore, you might have to shell out a decent amount of cash and chances are that you may not want to do that if you are a job seeker or a fresher. So it is only natural that you will want more affordable options.

There were several factors that were considered while making this list, the first of which is the proximity of the localities to IT hubs and tech parks, another is how affordable the rental rates are which are sourced from Magicbricks. So, what are the best areas for job seekers in Bangalore?

Best Place to Live in Bangalore for IT Professionals 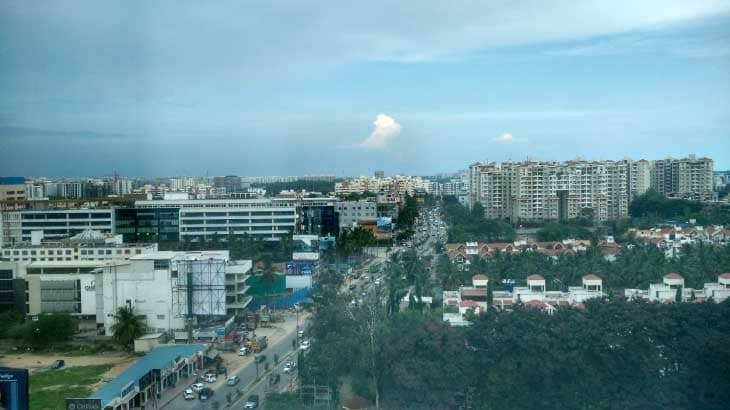 Located right at the beginning of the IT corridor, Sarjapur road not only boasts of great living spaces and entertainment hubs, but it is also quite affordable considering how close it is to major companies and workplaces. It is also quite close to Koramangala, Indiranagar and Jayanagar, which are what you would call happening places in Bangalore. 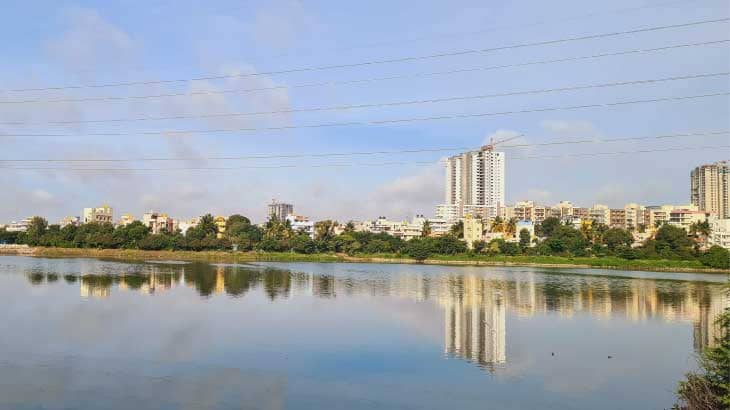 If there is a best place to live in Bangalore for IT professionals, then this might just be it. Located at the heart of the IT corridor, K R Puram is close to every major tech park in the city. It is also one of the cheap residential areas in Bangalore even though it is located half an hour from MG road and barely an hour and a half away from the Airport. 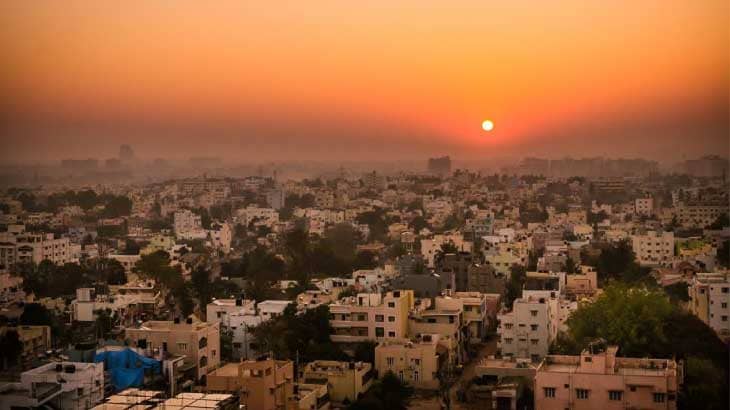 Hebbal is among the best residential areas in Bangalore. It boasts of a brilliant array of eateries and malls while playing host to a large number of companies. If you are looking for a place that is posh, yet affordable, then this is it, and it's just over an hour from the Airport. It also has a number of parks and amenities that are second to none in the entire city. 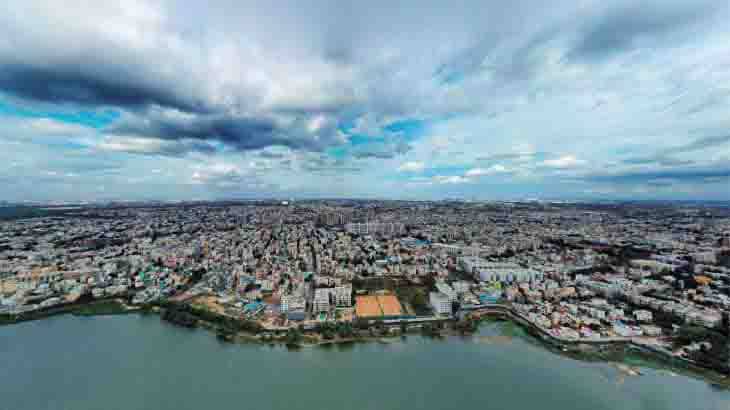 This is definitely among the best localities to live in, owing to its geographical location and the average standard of living. BTM has some of the best crowds and is the place to be if you want to live in an area with residential comfort as well as commercial outlook. It is also close to every major locality: Jayanagar? It's right next to BTM; Koramanagala? 15 mins from BTM; HSR? A 20-minute walk and you're there. 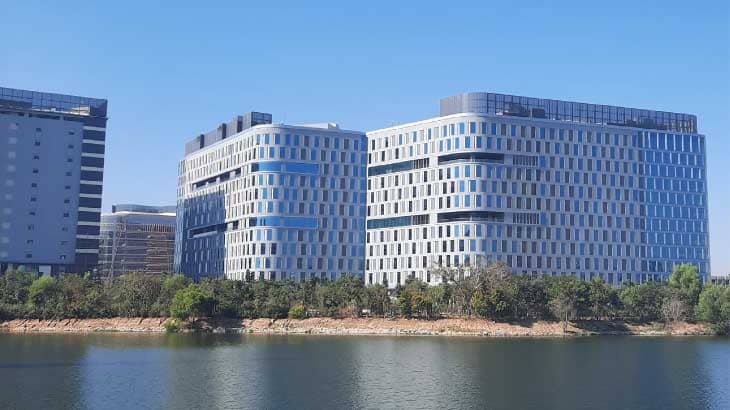 If you are a fresher or a job seeker, Mahadevpura is one of best areas to live in Bangalore due to its proximity to a number of tech parks and numerous workplaces. Bang in the middle of the IT corridor and not at all expensive. It is close to some of the biggest tech parks in the city and also one of the biggest malls in the city as well. Oh, the duality of Mahadevpura! 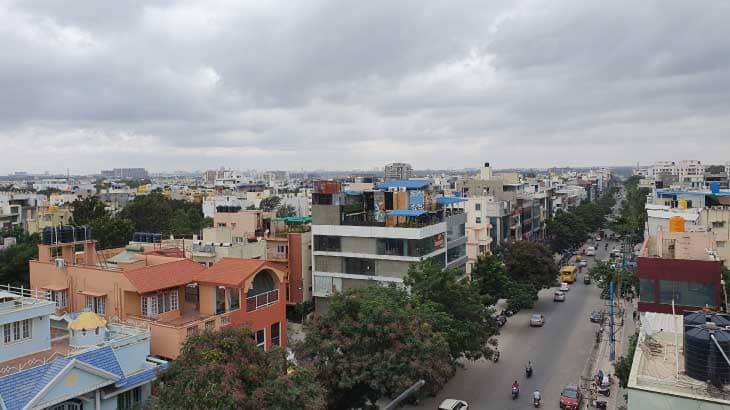 HSR Layout is among the best places to live in Bangalore, period. It is one of the top residential areas in Bangalore and it has developed rapidly in the last few years. On par with places like Indiranagar, Koramangala and Jayanagar when it comes to pubs and eateries, some parts of it are still affordable to live in. And the kicker? It is filled with offices and is only minutes away from some of the biggest tech parks in Bangalore. 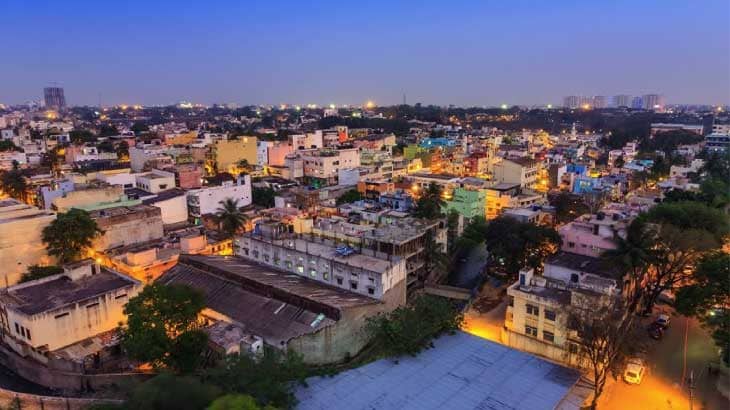 It is one of the best places in Bangalore to live if you are a job seeker. It is newly developed, inexpensive and located in close proximity to the workplace hub of the city. While it may seem like it is far from some of the old parts of Bangalore, the locality is self-sufficient in every aspect and you really don’t have to go anywhere whatever your necessity may be. 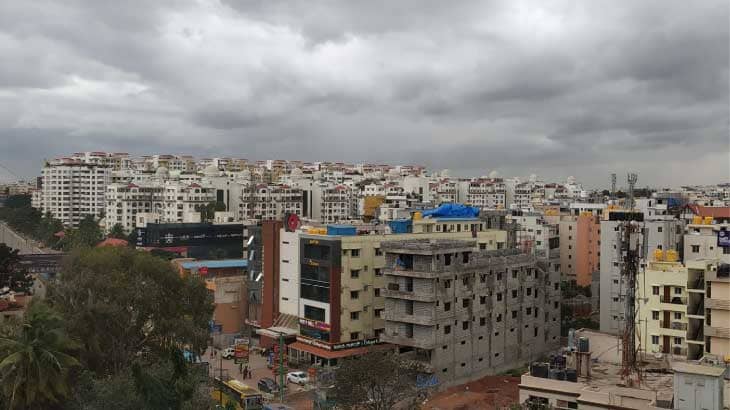 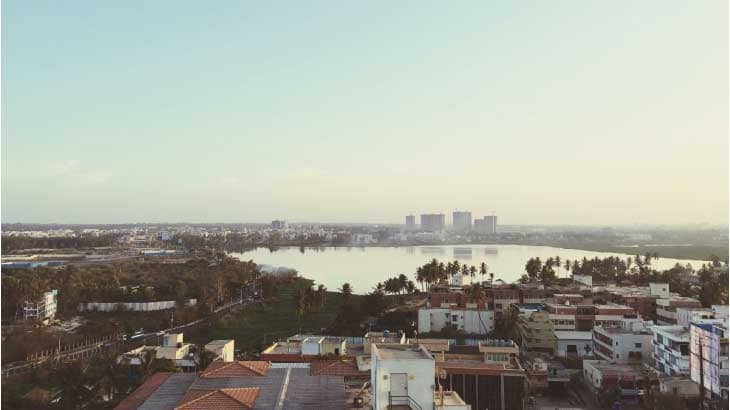 Hoskote is the most affordable place to live on this list but is placed last due to one single factor; its distance from the workplace hub of the city and from the heart of the city in general. Located on the outskirts of Bangalore, it has everything you need with just one catch, you will probably have to travel quite a few kilometres to reach your place of work. Other than that however we definitely recommend this place.

As you can see Bangalore is a haven of career opportunities and if you are a job-seeker and career-oriented, most of the best places to live in Bangalore are in the East and Northeastern part of the city. The place is a hub for established IT companies and startups alike. If you are looking for a place to stay, then this would be it!