Packers and Movers in Nagpur

305 Nagpur
Hire the best Packers and Movers in Nagpur in minutes. Go through our verified list of packers and movers for the best cost-effective options, or get quotes instantly by filling out the form with your moving requirements. You can compare profiles, reviews, services and prices in one place and hire one in four easy steps or contact our support team to know more. 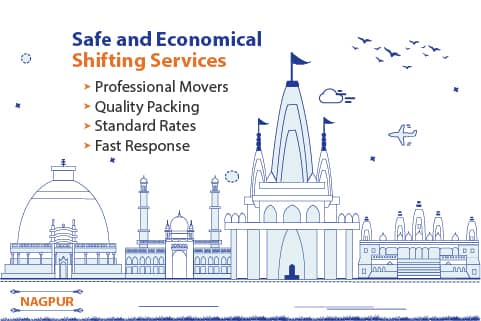 Hiring Packers and Movers is the best way to move in Nagpur. Reliable moving companies ensure the move goes smoothly from start to end. Finding a reliable mover in this market, however, is very difficult.

There are a lot of fake relocation companies that take advantage of customers and cheat them. It is very important that you hire a company only after verifying their details like checking their documents, visiting their office, etc., which can be a lot of work. 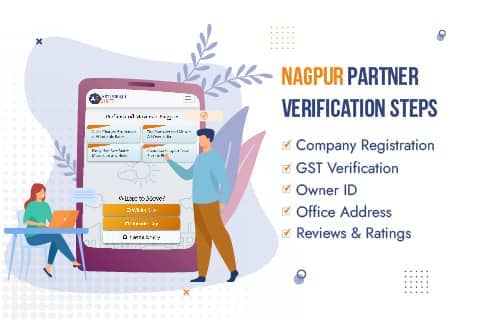 So you can just rely on AssureShift. Every company listed with us is verified by our in-house experts, who perform a thorough check of the mover's documents, facilities and work history. We also ensure you get the best services by keeping a constant eye on customer feedback.

You can fill a simple form to quickly get in touch with & hire a relevant moving company matching your shifting requirements and budget. You will get an instant response with referrals of three moving companies that fit with it. You will also receive quotations from the companies themselves soon after. All you have to do is compare the services offered and the prices and choose one that suits you the best.

We have a dedicated customer support team that you can reach out to at any time to solve your queries and doubts. They will respond quickly and solve your doubts efficiently. 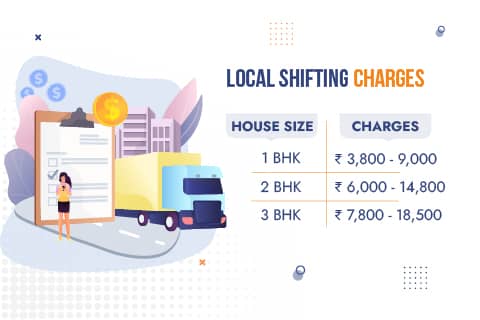 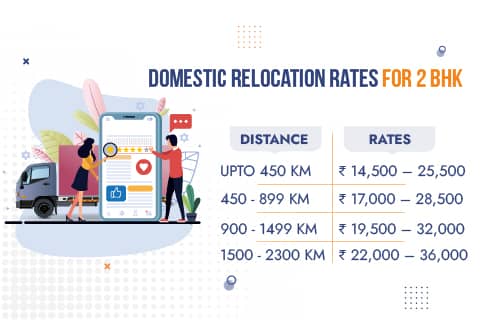 The approximate values shown above are the result of taking into consideration  number of factors like total number of goods, overall quality of service and the distance to be travelled. This number can change based on your requirements, so keep that in mind while making your estimations. 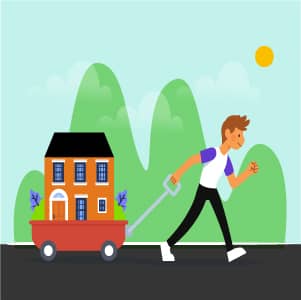 Best local packers and movers Nagpur are experts in house shifting services. As the distance covered is less for local moving, they use bubble wraps to pack delicate items and cartons to pack other items. The relocation service providers in Nagpur use the latest goods handling equipment and best techniques for loading and unloading your goods. 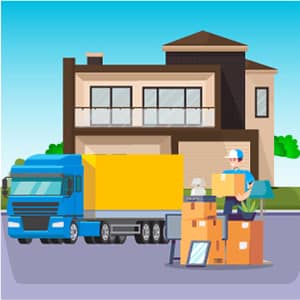 Interstate packers and movers Nagpur use protective packing materials like bubble wrap,corrugated sheet, packing paper, strong carton boxes, etc., to avoid damages during relocation as distance to be covered is more. Goods handling equipment like hand trucks, panel movers, furniture dolly, and so on, are used to ensure secure loading and unloading. Intercity packers and movers in Nagpur also choose the best-fit truck according to the volume of goods for quick and safe transportation & on time delivery. 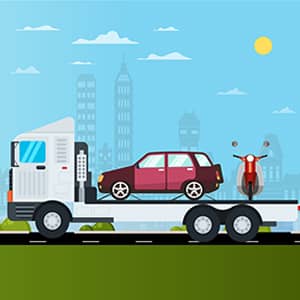 For car/bike transportation, expert packers in Nagpur dismantle loose parts like mirrors, foot rest, etc. to avoid damages or breakage during transit. The car shifting service providers in Nagpur use bubble wrap the cars and bikes and protect them with corrugated sheets to avoid scratches. The logistics company also offer insurance coverage on the vehicle; in case there is any damage during car/bike shifting, the customer can claim insurance for loss. 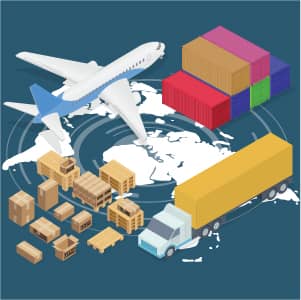 International movers and packers in Nagpur offer cheap and best cargo shipping services. Cargo packers and movers in Nagpur take care of all the paperwork related to the transportation of goods internationally such as custom clearance, import-export documents, etc. Packers and movers Nagpur firms make sure they deliver your goods on time at your destination country. 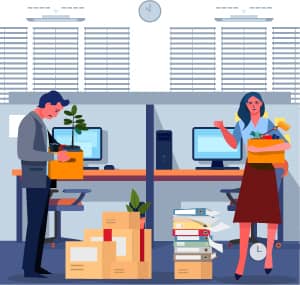 Top packers and movers in Nagpur are capable of securely relocating office equipment by packing delicate office items like LCDs, Monitors, printers, projectors, UPS, Servers, etc., with bubble wrappers, corrugated sheets, moving blankets, packing peanuts, papers, etc., to avoid any kind of damages to the goods during transit. The packers and movers in Nagpur also provide insurance services for all the office appliances. 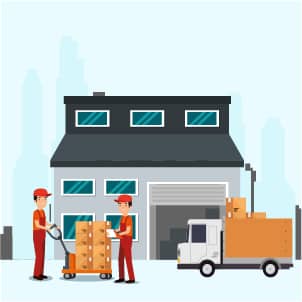 Moving service providers offers well-organised storage warehouse facilities for customers with 24/7 CCTV surveillance and best security support and protection. The customer can store the goods for as long as they wish. The charges may apply. Packers and movers Nagpur also provide insurance services for customer reliability and satisfaction.

Nagpur is the third largest city in Maharashtra and is a city of cultural and political prominence. Going by the sobriquet, The City of Oranges, Nagpur is located right at the geographical centre of India and is home to the zero milestones in the country.

Nagpur has a long and fascinating history with the earliest ruins being found belonging to the 8th century BCE, indicating a megalithic culture that existed in the city which is still followed. The name Nagpur can be found in a 10th-century inscription at the Devali.

Now, Nagpur is Maharashtra’s greenest and second most technologically advanced state. It is the host of the winter session of the state assembly of Maharashtra and has great political prominence.

Other than that, Nagpur is an important city in the banking sector being home to the Reserve Bank of India branch that holds the country’s entire gold assets. It is also the manufacturing hub of some of the biggest names in the food and beverage industry, like Haldirams and Suruchi.

While it has a lot of things going for it, its climate is something that is not enviable by any means. It has harsh climatic conditions with extremely hot summers and very cold winters with temperatures varying between 10C and 40C throughout the year, causing discomfort among the citizens who live there.

What is the approx. packers movers cost for home shifting in Nagpur?

The cost of local home shifting in Nagpur depends on various factors like the brand of the packers movers company, materials used for packaging and transportation chosen as well. However, the approx. charges are mentioned below:

How much does it cost to hire Packers and Movers in Nagpur for moving to other cities?

The cost of hiring packers and movers in Nagpur for domestic relocation depends on various factors like number of goods, service quality, distance etc., and can vary between ₹13,000 to ₹25,000.

Which parts of Nagpur are covered by AssureShift's services?

Who are the top packers and movers in Nagpur?

Domestic Packers and Movers in Nagpur

Planning to move in and out of the city? Then get the best packers movers Nagpur only with AssureShift.

They would even sort, organize, carry, load and unload your households using the most advanced tools like the sliders, gliders and hand trolleys etc,. Our partner Movers and Packers in Nagpur will also provide fast transportation services and warehouse facilities for safe and secured storage.

In case of further doubts, queries and issues during and post-hiring process just connect with the AssureShift Customer Support Team and they will be more than happy to guide and help you.