The Ultimate Guide to Unpacking like a Pro: a Room by Room Checklist 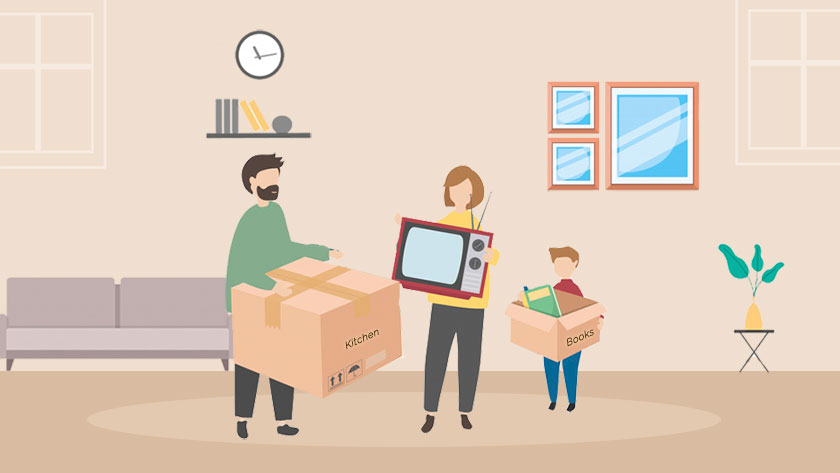 Moving homes is an exhausting time as it is since you have to complete 100s of tasks before moving, prepare yourself and your family to leave the comforts of your old home, and anticipate life in the new place. Added to this is the stress of packing your life’s belongings and moving them, only to spend more time and effort to unpack and set up your new home.

Since moving can’t be a complete success without unpacking, it’s time for you to figure out exactly how to unpack and organize your new home. The best method for a quick unpack is to plan beforehand about how you want your home to be arranged.

Discussed below are some of the best tips on how to unpack and organize after moving, like a pro.

How to Unpack after Moving – Which Room to Begin with

One of the most popular questions asked by people after moving is about ‘where to start from’ and ‘which room to unpack first’. The answer is: there’s no firmly set right or wrong answer.

If you think about it logically, the best way to unpack after a move is to do it room by room according to the importance of usage. Based on this idea, we would recommend unpacking your home in the following order:

Tips for a quick and easy unpacking

Or should we say ‘unwrapping’ of all your things should be done systematically and with a proper plan. Unpacking may have seemed unbearable until now. However, with the help of this guide, we hope you now have a better idea of how to unpack and organize after moving process without becoming overwhelmed.

However, don’t be worried about how long to unpack after moving or expect to finish and be done with it all at once; be patient and understand that it will take a few days or weeks before for you completely settle down in your new place of abode. Just remember that half the victory is in the planning; so make sure you have a plan ready with an ‘unpack list’ and stick to it without getting carried away.

How to find social activity spots to interact with people in your city?

The Ultimate Guide for Address Change Before Shifting