7 Tips to Adjust to Your New City after Relocation 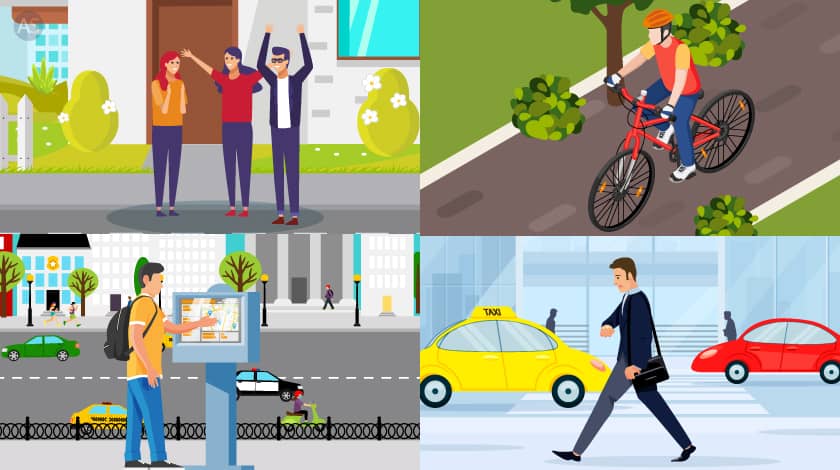 Moving to a new city can be challenging. It can be a frightful prospect to those who don’t like change and even more so for introverts. You need to get used to it, though. The current job market and the mindset of millennials mean that you will have to move to a different city because of your career at some point in your life.

While it may frighten some, it isn’t exactly as daunting as it is thought out to be. Yes, things are uncertain, the surroundings are unfamiliar, and the people around you are new, but it isn't something to be stressed out about. It is actually an exciting opportunity, to be honest, and you should treat it as such.

If you are one of those who find it difficult to adjust to a new city after relocating, just relax and follow the tips outlined in this blog. You will assimilate to your new surroundings and feel at home in the new city sooner than you might think.

The best way to deal with a new place is to create a new daily routine. This helps you settle faster and integrate with your new surroundings better. New routines add structure and a sense of familiarity in your new place. You know how to go about your day, and this can be comforting.

Uncertainty is the only certain factor when you relocate to a new city. Everything is uncertain. Instead of treating it like a curse, revel in it. Every single day is an adventure, and it's exciting! Soak in the excitement of a new city and the uncertainty it brings. Sooner or later, it will all start feeling familiar to you.

If you want to be proactive and get into the groove of your new surroundings, the best suggestion I can give you is to explore the new city. See all the famous places, learn about the intricacies of the city, and all in all, know your new city better. This helps you build a connection with the city, and more importantly, its loads of fun and the excitement alone will keep you going.

Friends can always make you feel at home since they bring with them a sense of familiarity. So what if your old friends are not in your new city? Make new ones instead! Go to the local cafe or the gym and meet new people and connect with them. Before you know it, you would have made a lot of friends and this new city your home.

Focus On your Career

If you are among the people who can work their way through anything, then do it. Work your way through the fears and anxiety of shifting to a new city. Focus on your job and your career and drown yourself in work. Before you know it, it would have been weeks, if not months, and your new surroundings will already be somewhat familiar to you.

It’s always good to have somebody in your corner when the going gets tough. So keep in touch with your old friends. Speak to them whenever you feel down, and better yet, invite them over to your new place. Some might have to travel far, so make it worth their while. Having familiar faces in unfamiliar surroundings will help you assimilate into the surroundings better.

Things naturally take time. Don’t rush things trying to meet your own personal deadlines and expectations. It isn’t easy moving to a different city, and making it your home takes time. So don’t be hard on yourself and gift yourself some time to get through this turbulent period. In the end, remember that time heals everything.

To Wrap it Up

Moving to a new city and settling in quickly is tough, but it doesn’t have to be tougher than it is. Nearly everybody does it at some point in their life, and it isn't rocket science.

You can do several things like making friends, creating new routines, embarking on adventures or just even exploring your new city to make yourself feel at home faster. So stop stressing out and start exploring! 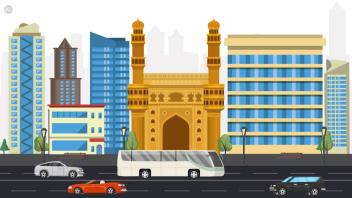 Planning to Move to Hyderabad? Here are Some Things You Should Know 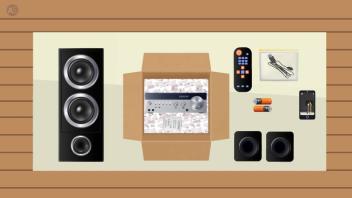 How to Pack Home Theatre in 7 Simple Steps 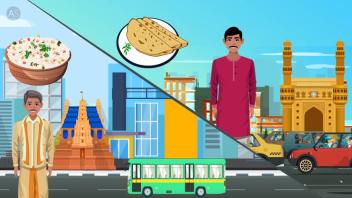 8 Tips for North Indians to Quickly Adjust to South India 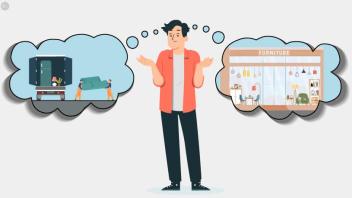 Should You Move Your Furniture or Buy New After the Move? 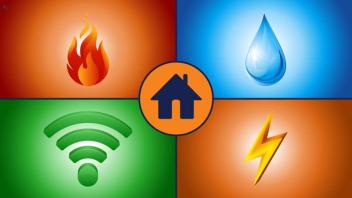 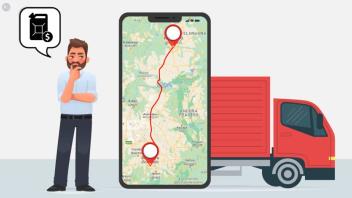 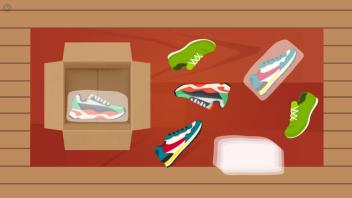 8 Easy Tips to Pack Your Shoes when Moving Homes 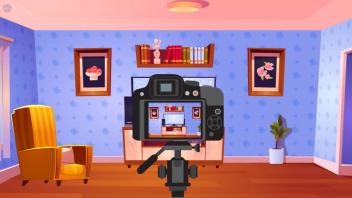 Six Things You Must Photograph when Relocating Your Home 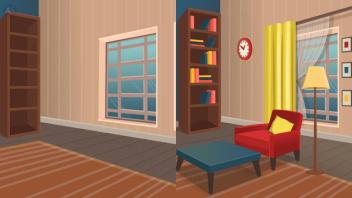 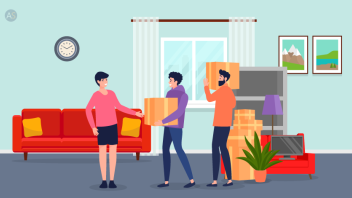 Pros and Cons of Asking Friends to Help You Move 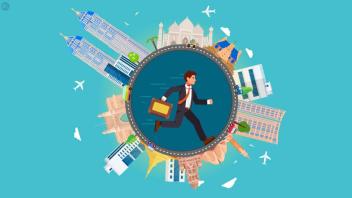 The Pros and Cons of Relocating for a Job 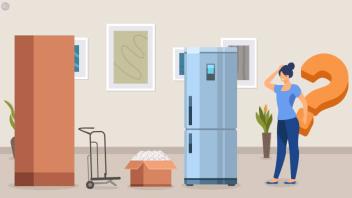