Packers and Movers in Patna

316 Patna
Hire the Best Packers and Movers in Patna at the most affordable prices. Compare verified packers and movers in Patna and their services, prices, reviews and office locations and select one within minutes. Fill out the moving form and get quotes instantly to get started or you can contact us to know more. 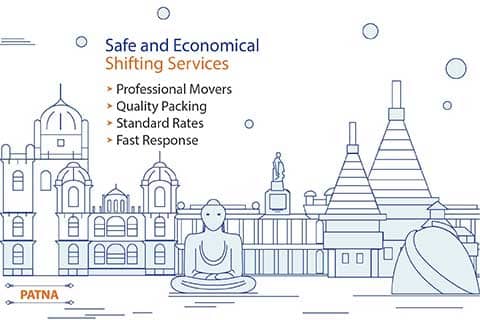 Verifying will take a lot of time and effort, so you will be left with little time to plan your move. If you go with AssureShift, you can depend on us to verify the companies.

We have experts that check the documents, facilities and work history of every company listed with us. We also keep checking customer feedback to ensure you get the best services at affordable rates. You can compare prices, reviews, services and profiles, all under one roof. 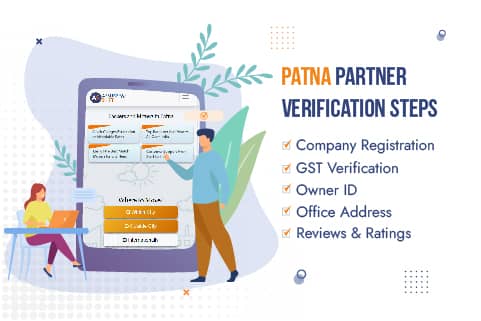 Just fill out the moving form with your requirements, and you will get the three most relevant moving companies based on it instantly. You will then get quotations from the companies themselves. You can just compare services and prices and choose the one you like.

We have a dedicated customer support team that will solve your doubts whenever you want. 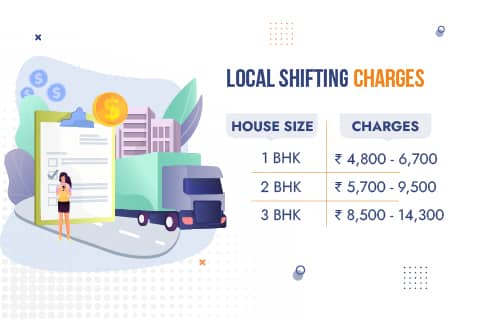 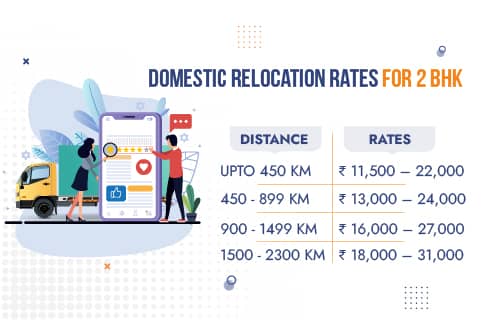 The above estimates are tentative and can vary because the cost of hiring Packers and Movers in Patna is affected by factors like the total distance of relocation, and the quantity of goods, shared or individual trucks and the quality of packaging materials, among others. So consider all of this when noting what it will cost you. 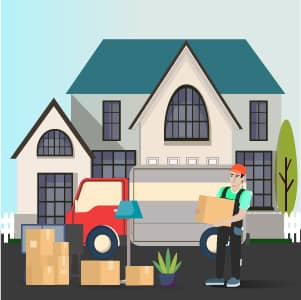 Home packers and movers in Patna are well-experienced in packing regular as well as fragile items. Good local Patna packers and movers dismantle bulky goods like furniture, refrigerator, TV, etc., and use latest moving tools and modern techniques to carry out secure loading and unloading. For quick and safe room shifting services in Patna, appropriate trucks are used for speedy transport and on-time doorstep delivery. 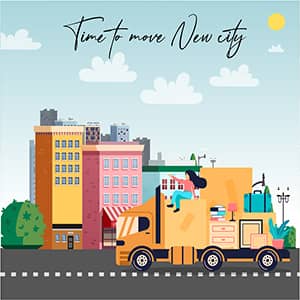 Intercity packing moving Patna companies use high-quality packaging materials like bubble wraps, packing paper, and corrugated sheets to protect home items from damages. For safe relocation to a different city professional domestic packers and movers in Patna use appropriate shared or dedicated vehicles for transporting household goods. Best interstate packers and movers Patna aim to deliver safely and on time to your doorstep at the destination.

Experienced Patna packers and movers services for shifting of bike/car include dismantling loose parts that are easily breakable during transit like mirrors, stand, and other movable parts of the vehicle. Packing is done with bubble wraps and corrugated sheets to protect the car/bike from scratches and damages. The vehicle will be transported in appropriate open/enclosed bike or car carrier trucks to securely delivered to your doorstep on time. 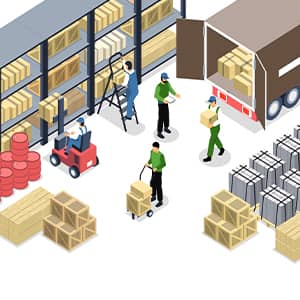 Best moving and storage companies have secure warehouse facilities where under 24/7 security along with insurance cover. Customers can keep their household items or commercial goods at any professional packers and movers storage facility Patna for as long as required. Movers and packers in Patna price for storage will be charged after 15 days of free storage on a daily basis. 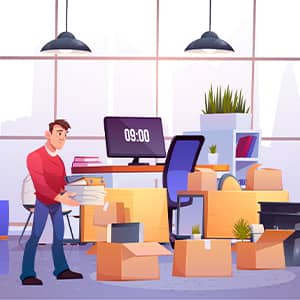 Corporate and office relocation in Patna is best done by experts who can disassemble and pack delicate office & IT equipment like monitors, LCDs, projectors, and much more. Office packers and movers firms are capable of relocating & setting up the workspace in minimum downtime & zero risks. Office shifting services in Patna also involve the use of essential tools like moving dollies, sliders, hand trucks, etc., to carry out secure loading/unloading of expensive and valuable office goods. 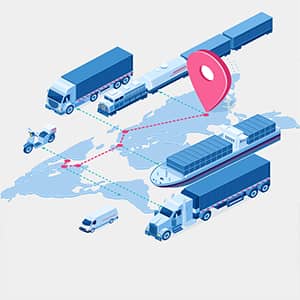 International packers and movers Patna can help in relocating cargo goods like household items, offices, vehicles, or other parcel goods to any country. Professional cargo movers in Patna are experienced in carrying out international relocation services Patna from start to end. Cargo packers and movers in Patna will pack items using international standard packing materials, take care of import/export documentation, customs clearance at both origin & destination, and provide consignment tracking.

Patna, historically known as Pataliputra is one of the oldest continuously living cities in the world. It served as the seat of power to arguably the greatest and most powerful empire in Indian history, the Mauryas. It also saw the reign of the two of the greatest Emperors of India Chandragupta Maurya and Ashoka, a king who brought the entire subcontinent under his rule.

Present-day Patna however, is the capital city of Bihar and a place of pilgrimage for Sikhs, Buddhists and Hindus alike. Sitting on the southern bank of the river Ganges, it is just a shadow of its historical glory but is growing at a vast rate in recent times.

It is the fifth fastest-growing city in India due to the green revolution. It has long been the centre of agriculture and trade in northern India, but the modernisation of farming and refining has led to explosive growth. It is India’s biggest hub for leather manufacturing and distribution and has recently been the centre for modern manufacturing industries.

While Patna has been slow to improve in terms of industries, it is a landmark for tourism. Its rich history coupled with cultural heritage has resulted in an influx of tourists each year. It is surrounded by several pilgrimage centres and historical sites that fascinate people.

While it has history on its side, Patna’s climate is not. It has sub-tropical weather that sees extremes at each end. Hot and dry summers, and chilly and foggy winters with temperatures varying from as high as 46degrees in the summer to as low as 1 degree in the winter.

What will it cost me to hire Packers and Movers to move within Patna?

Since the Packers and Movers charges in Patna depends on factors like the goods, insurance and quality of services, it can be anywhere between ₹4,800 and ₹15,000.

What are the costs for hiring Packers and movers to move to a different city from Patna?

The cost of hiring Packers and Movers for moving Patna to different cities depends on distance and extra charges such as tolls and state cess in addition to the quality of service and number of goods. So it can range from ₹14,500 to ₹35,000 based on your needs.

Is AssureShift available in all parts of Patna?

Who are the Top Relocation Companies in Patna?

Domestic Packers and Movers in Patna

Moving from Patna or within Patna can be a nightmare if you do it by yourself and if you get in touch with a fake packers and movers company. If you do hire a professional moving company, it can be easier than the entire planning process, but you have to hire genuine movers and that is difficult on its own.

The market is filled with fake moving companies that cheat you of your money and belongings and finding a genuine one will take a lot of time and effort, so you can just leave that to us and just plan your move.

Hiring one of our packers and movers is important because they have the skill to cover every aspect of packing and moving like disassembly, assembly, loading and unloading, truck transportation and handling of valuables.

Professional packing and moving services have the equipment like dollies, panel sliders, handmovers and others to handle bulky items like sofas, beds, tables and wardrobes and use high-quality packaging items, like styrofoam, bubble wraps and corrugated boxes to pack your disassembled electronic goods like TVs and ACs.

To choose one of our best packers and movers, all you have to do is fill out the moving form with your moving requirements and we will send you 3 of the most relevant moving companies based on it in minutes. Compare the quotes and services and just pick which you think is the best.

If you have any issues, we have a dedicated customer support team that will solve your doubts whether it is before the move or during it.